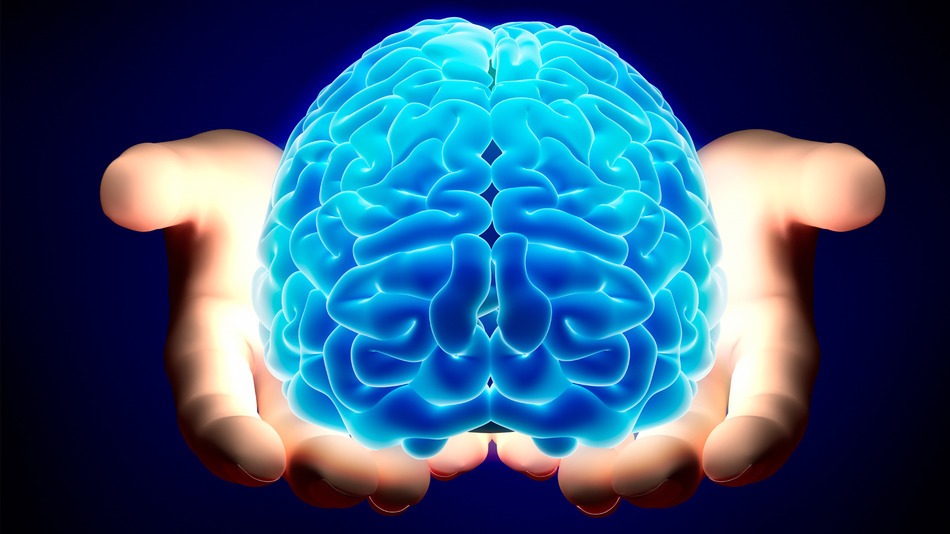 Too hot to boil water to make tea?  Here's a simple and easy way to make cold tea without hot water!
Energy efficient and simple, cold steeped teas have less  bitterness and less caffeine. Unlike "sun tea", where you leave your tea in the sun to brew, there are no food safety concerns with cold steeping. Cold brewing also brings you a cleaner, less astringent cup. Any type of tea can be used but green , white and oolong teas produce the best cups. Herbal fruit teas also do well. Experiment with your own favorite and let us know!

What's the difference between Green Tea and Black Tea??

There are 4 main types of tea:

Green tea may be rolled or processed and then heated quickly to stop oxidization before it truly begins to happen.

White tea is left to oxidize for a very short period before heating. White tea is usually not processed at all.

Oolong tea is partially oxidized and has some of the characteristics of both green and black tea. Oolong leaves may be rolled or twisted. Oolong are very aromatic and full of flavour.

Black tea is the most common type of tea in North America. It is fully oxidized and results in a full rich flavour and amber liquor.

Herbal teas are not made from the Camellia Sinensis plant but are infusions of herbs, leaves, flowers, fruit or other plants.

Tea Storage 101: Or how to make your quality loose leaf tea stay as fresh as possible for as long as possible!

Keeping your tea as fresh as the day you bought it is not complicated. Loose leaf tea should be protected from heat, light, air and moisture. An airtight container such as 3 Teas stainless steel tins are perfect.

Resist the temptation of storing your tea in a clear glass or plastic container, light will degrade your tea quickly.

Keep your tea in your pantry or cupboard and away from any heat source such as your stove or toaster. There is some evidence that storing tea in your refrigerator or freezer can extend the life of your tea, however, be sure to let the tea warm up to room temperature before opening as the cold leaves will attract moisture and degrade your tea. As with any other organic matter, tea, when wet, can create mold and ruin the taste of your cuppa!

Store your tea away from spices or other strong odors. Tea (especially green tea) will take on any odors that it is exposed to.

Keep these tips in mind when you store your tea and you will have the best tasting tea with ever cup!
Read more →
Comments: 0 Comments
Tags: tea brewing, tea facts, tea steeping, tea storage, tea tasting

Legend has it that tea was first discovered by the Chinese Emperor Shen Nong, who was boiling water for drinking one day in 2737BC when a tea leaf happened to fall into his pot. By the time of the Shang dynasty (1766-1050BC) tea was being consumed in Yunan for it's medicinal properties.

Tea spread to Japan around 1191 when a Zen priest brought tea bushes to Japan and planted them in Kyushu. It was not until the seventeenth century that tea was introduced to Europe by the Dutch. Only green tea had been consumed until this time but it was found to spoil easily on the long trip tin damp ships to Europe. The Chinese realized that if the tea were darkened, fired and bake dried it would survive the trip without spoiling. Thus black tea was introduced to the western world!

• Tea is the second most consumed beverage in the world after water.
• The best tea is produced on mountainsides between the Tropic of Capricorn and the Tropic of Cancer.
• The top tea producing countries are:
China 35%
India 21%
Kenya 8%
Sri Lanka 7%
Turkey 5%

No matter where your tea comes from you can be assured that 3 Teas only sells the most Terrific Tasting Tea!